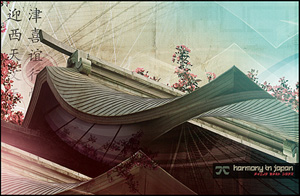 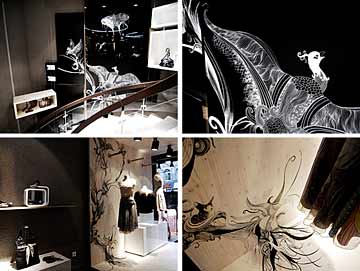 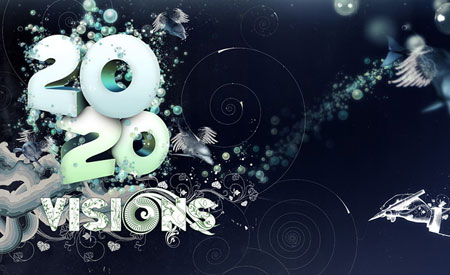 Nik Ainley is a UK based web designer who also has a passion for producing personal art and illustrations. After teaching himself Photoshop in his spare time while gaining a degree in physics at Imperial College London, he has since moved into full time web design. He is constantly trying to further his expertise in digital media, and won’t stop until he has mastered all the tools he needs to fully realise his designs.

Shinybinary was first launched in 2004 as an online presence for Nik. Version 1 was succesful – clocking up almost a quarter of a million unique visitors. Version 2 has since followed in August 2006 and attracted a further 200,000 people in its first 5 months. The site is still young and Nik has grand plans for its future development.

As a designer, Nik has been receiving more and more exposure, his work featuring in many magazines as well as on books, album covers, posters and clothing. He was listed as one of the „Top 10 up-and-coming creative talents of 2006“ by Computer Arts magazine, and later as „the Computer Arts artist of the moment“.

In the future Nik expects to continue his work both on and offline, while trying to satisfy his huge appetite for mastering new tools and techniques. Things are going to get even shinier. 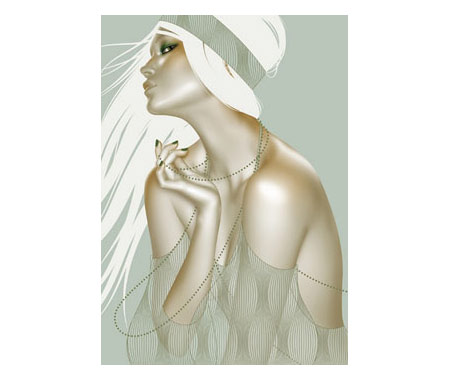 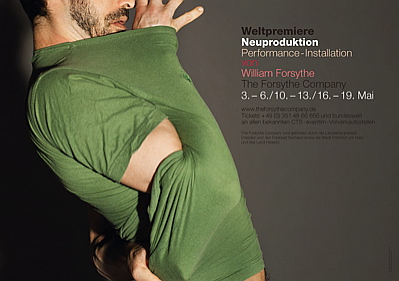 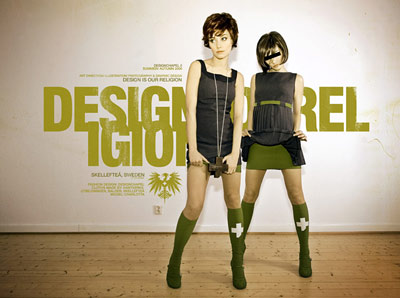 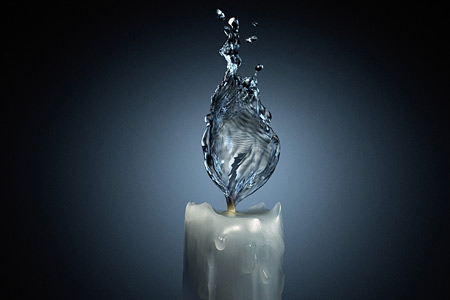